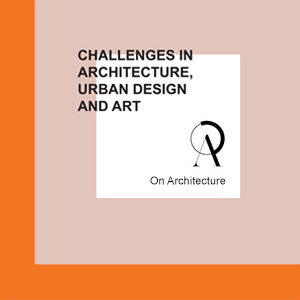 University of Belgrade – Faculty of Architecture
Serbian Academy of Sciences and Arts, Gallery of Science and Technology

Challenging Ethics in the Urban Sphere

“The city is not its own master.”
Richard Sennett, The Open City

This paper shall challenge the sustainability of urban sphere through a case of moral geography in the urban environment of Athens, Greece. It will focus on a particular anomaly that exist in the street pattern of a small area in the city’s downtown, in the wider neighbourhood of Exarcheia. If Athens has been associated as the capital of economic depression, the neighbourhood of Exarcheia is well known as the core of resistance and activism in the city. At the same time, though, Exarcheia, even before the crisis, has always been infamous for political riots, drugs and social misbehave.

The paper will make a historical overview of the urban development of the area and will present two different notions of ethics that manifest themselves in the urban development of the area: The first is the outcome of a designing actor, through a top down approach that takes place through a deliberate design that results in a ‘drawboard’ way of development of the city. The second is a spontaneous way of developing the city, impromptu, without a pre-existing plan and for this it follows a bottom down approach. The argument is that these two concepts of ethics are in constant confrontation and the result of which can become visible in the urban fabric. These two notions of ethics will present a case study where it becomes obvious that the city is the place of friction, conflict and confrontation that takes place in the public realm. 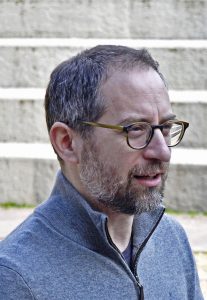 Leonidas Koutsoumpos is assistant professor of Theory in Architectural Design at the School of Architecture at the National Technical University of Athens, Greece, teaching design studio and theoretical courses. He has also taught in Patras, Greece and Edinburgh, Scotland. He graduated in Athens, where he also accomplished a postgraduate degree in theory and philosophy of architecture. Being awarded a fellowship by the Greek State Scholarships Foundation he accomplished his Doctoral Degree in Architecture at the University of Edinburgh. His PhD was awarded the RIBA (Royal Institute of British Architects) Presidents’ Award for Research, Outstanding PhD Thesis 2009. His research has been exploring theoretical and practical aspects of architectural design through philosophical and ethnomethodological studies. He is a registered architect in Greece and he is actively practicing architecture.