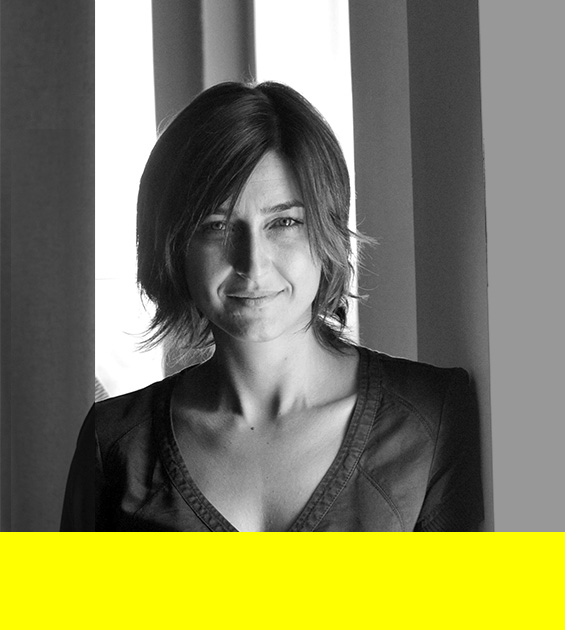 WHAT IS REAL(LY) NEW IN THE NEW

Nineteenth-century scientists were confounded by the extremely high temperatures of the solar corona; to solve this problem, they suggested an unknown, hypothetical element within it: coronium (newtonium). In addition to the extreme temperatures of the atmosphere, one more thing made the mysterious process heating up the Sun’s outer atmosphere – the corona – paradoxical: namely, due to its low density, it could only be observed during a total solar eclipse. The idea of a similarity, not only in effect or structure, or terminological symbolism, but also in the unpredictability of the unknown “new” virus, COVID-19 and the element newtonium, deconstructs the question of fundamental orientation of the contemporary world, that is, its incompleteness. In order to create the new as material reality, time and space, which would complete the actual world, we need to produce new concepts through which to conceive and then materialize precisely this incompleteness. For Ernst Bloch, this is the “not yet” state (noch nicht), which directs reality towards “process and openness,” in order to identify within it the “novum” – the unexpected new, that which propels humanity from the present towards the as of yet unaccomplished. Perhaps for this reason the Greeks did not have a word for “space,” experiencing spatiality as Chora, as that which creates space such that something, some thing, could even appear, leaving the future an open possibility.

The pandemic and the overall global shifts have deconstructed the idea of space, dimension, and perspective. The yearning for the new in architecture, to be in play with incomplete space and unpredictably unknown time, generates the desire for a methodological ideal that allows for the construction of new space and new time. I will sketch a theory that deploys various methodological concepts along the line of real-to-surreal, through an analogous illusion, digital fiction, technical mythology, scientific magic, and constructed dreams – intending to show that a constant production of new hypothetical elements is necessary for the explanation of the unknown incompleteness of reality that allows the creation of something both metaphysically and materially entirely “new.”

Snežana Vesnić, PhD, is an architect, Assistant Professor at the Faculty of Architecture of the University of Belgrade. She has also studied Faculty of Applied Arts, University of Arts in Belgrade. Vesnić is a founding partner of the architectural studio Neoarhitekti and Theta Bureau, from Belgrade. Vesnić’s designs – both for competitions and those developed – have garnered numerous awards, such as “Aleksej Brkić,” of the Union of Architects of Serbia for the Villa Pavlović (2018), two nominations for the Mies van der Rohe Award (also for Villa Pavlović, 2009 and Textil Commercial Building in Užice, 2019). Her current project is the kinetic structure, RTS Memorial ‘Sixteen’, as well as the book Memorials and Genius Loci (with Prof. E. Morezzi of the Politecnico di Torino). With the philosopher Petar Bojanić, she is the founder of the journal Chorein: Journal for Architecture and Philosophy (2021). Her scientific research is in the field of architectural philosophy and aesthetics, focusing on the production of “architectural concepts.” Vesnić is the author of “The Architectural Concept: Object of Reality and Subject of Illusion” (Akademska knjiga, IDESE 2020).