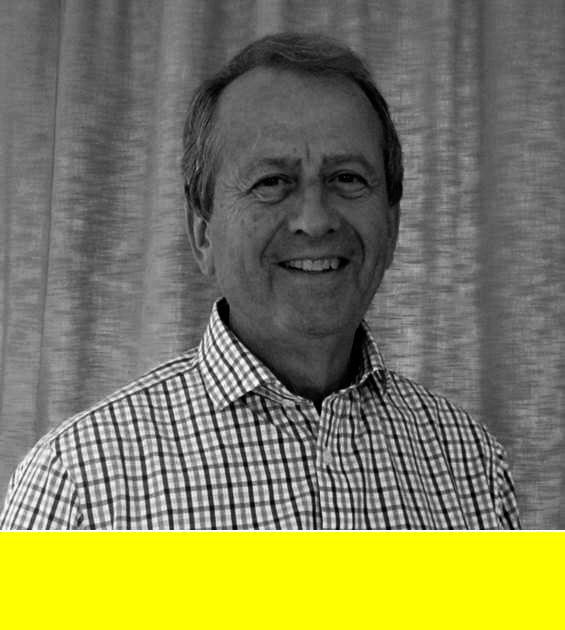 Covid-19 will re-shape our towns and cities and will create a new economic geography of Europe. There is a risk that Europe will return to trend-based policies. However, the future for Europe must not be paralysed by radical uncertainty. Europe must act with urgency, resetting the goals and practices – restarting the European Spirit that has over the last 70 years faced up to the crises.

ECTP-CEU has prepared a Declaration (Re-Start Europe) based on the Charter of European Planning and the European Charter on Participatory Democracy. Re-START-Europe requires all nations to commit to the principles of the UNHABITAT New Urban Agenda. It argues for explicit sustainability targets in line with the principles of UN SDGs and with the New Leipzig Charter, rebalancing power and wealth to avoid unrest, and being better prepared for future economic shocks.

The Declaration embeds spatial planning practices at all levels of territorial and sectoral governance. It addresses a wide range of issues including containing urban densities, develop the foundational economy, the empowerment of communities, decarbonise energy and industrial systems, and value ecosystems, especially public space, and reverse losses in biodiversity.

The Re-START-Europe Declaration requires all the nations of Europe to make urgent change in the scale and direction of policy: Renewing existing commitments to zero-carbon; scaling up existing programmes to rebalance the economies of Europe; and creating new initiatives for sectors and communities particularly affected by the Covid-19 crisis.

He has been a member of the ECTP-CEU Executive Committee and a President of the Royal Town Planning Institute.

He has also advised a range of UK and international bodies, including the UK2070 Commission, the Built Environment Commission, Urban Design London, the European Environment Agency, the OECD and Global Planners Network.