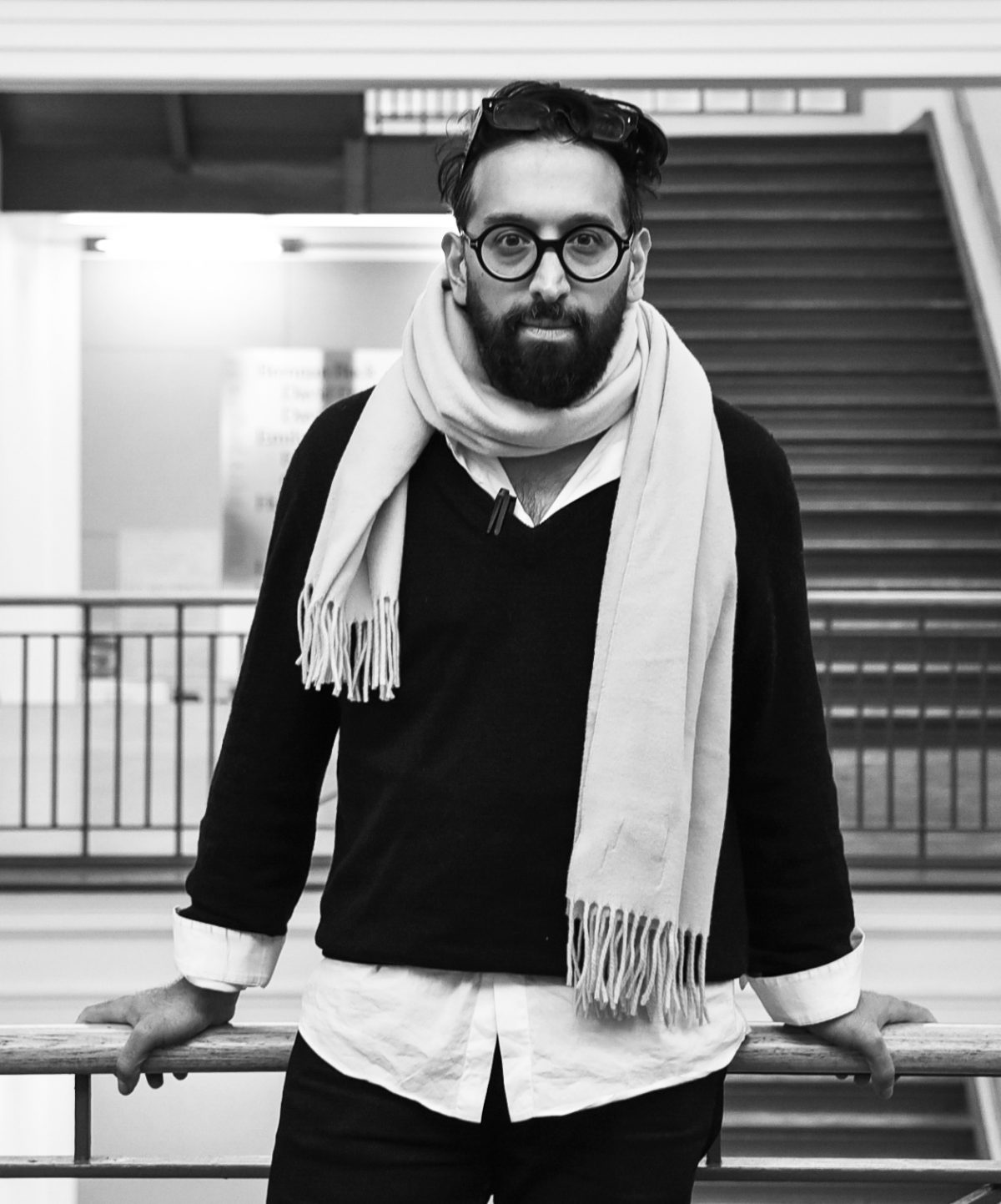 Mitesh Dixit is an architect, political geographer, author, educator and the founder of DOMAIN Office, an architecture and urbanism studio based in Belgrade, Serbia and New York City.

“Territory is a historical question: produced, mutable and fluid. It is geographical […] It is a word, a concept and a practice, where the relation between these can only be grasped genealogically. It is a political question, but in a broad sense: economic, strategic, legal and technical.”

Contextual positioning, whether situational or ideological, has always defined the relevance of architecture.  Utilizing types of critique, analysis derived from Hermeneutics, traditional architectural techniques, and most critically the collapsing of multiple disciplines into a unified architectural method, Dixit’s lecture will attempt to develop a cohesive understanding of the built environment by broadening the concept of context.  Through a series of projects which operate at multiple scales and mediums, will illustrate how design, geography, political science and philosophy are integrated in order to identify and expose physical, economic, and sociopolitical situations. Dixit’s lecture will expose this method of investigation, as Architecture as Territory.

Mitesh Dixit is an architect, political geographer, author, educator and the founder of DOMAIN Office, an architecture and urbanism studio based in Belgrade, Serbia and New York City. Dixit’s work focuses on the intersection of design with government policy, society, and culture. Currently, his research explores the crafting of region and border conditions in the Balkans and along the US-Mexico border, tracing the effects of ideology in the transformations of the built environment.  Dixit has taught at the TU Delft in the Netherlands, The Maxwell School of Citizenship & Public Affairs and the School of Architecture at Syracuse University, the Faculty of Architecture in Skopje, N. Macedonia, The University of American College Skopje, and Columbia University’s Graduate School or Architecture Planning, and Preservation. Throughout 2016, Dixit lectured internationally, conducted workshops, and seminars on behalf of the US Department of State.

After completing undergraduate and graduate work in politics and philosophy, Dixit completed the Master of Architecture from the Washington University in St. Louis and then began his career at the San Francisco office of Skidmore, Owings, and Merrill. Prior to DOMAIN, Dixit worked with Rem Koolhaas’ Office for Metropolitan Architecture as a project leader. While at OMA, Dixit led multiple international projects, such as the MahaNaKhon Tower in Bangkok, Holland Green in London, East Block 30 in Cairo, and the Kuala Lumpur Financial District in Malaysia.

DOMAIN is an architecture and urbanism studio based in Belgrade, Serbia and New York City, founded by Mitesh Dixit. The firm works internationally on projects ranging from graphic design, residential, public buildings, and masterplans. DOMAIN operates within the contemporary art realm and has collaborated with artists such as Wim Wenders (DE), Armin Linke (IT), Vincent de Rijk (NL), Ari Versluis (NL), Antonio Lopez Garcia ES), and Dieter Meier (CH) as well as curators including Chris Dercon (BE), Esther Jung (CH), Ksenija Samardžija (RS), and Julio Vaquero (ES).  Its work has been presented at the Venice Architectural Biennale (2014), Franc Centre Museum in Orleans, France (2014), and MIPIM Conference in Canes, France (2014), The National University of Singapore (2012), the Inaugural Chicago Architectural Biennale (2015), STRAND’s 5th International Conference ‘ON Architecture’ in Belgrade, Serbia (2017), and the exhibition ‘STAYING HERE WITH YOU – moving, at the Bioskop Balkan in Belgrade, Serbia (2019). DOMAIN has been in numerous publications including Domus, Contour, BK, Metropolis, Prostor, and Wallpaper.